When successful third-party integrator (3Pi) IRP Commerce needed assistance in scaling its growing eCommerce business it called on Intersoft for support. IRP Commerce already had several direct carrier integrations with major logistics companies, but as its retailer base grew it began receiving an increasing number of requests for integrations with other carriers. Knowing that this process would require a significant amount of time and resources, Intersoft came on board to help facilitate the process and tackle the 3Pi’s backlog of shipping integrations. 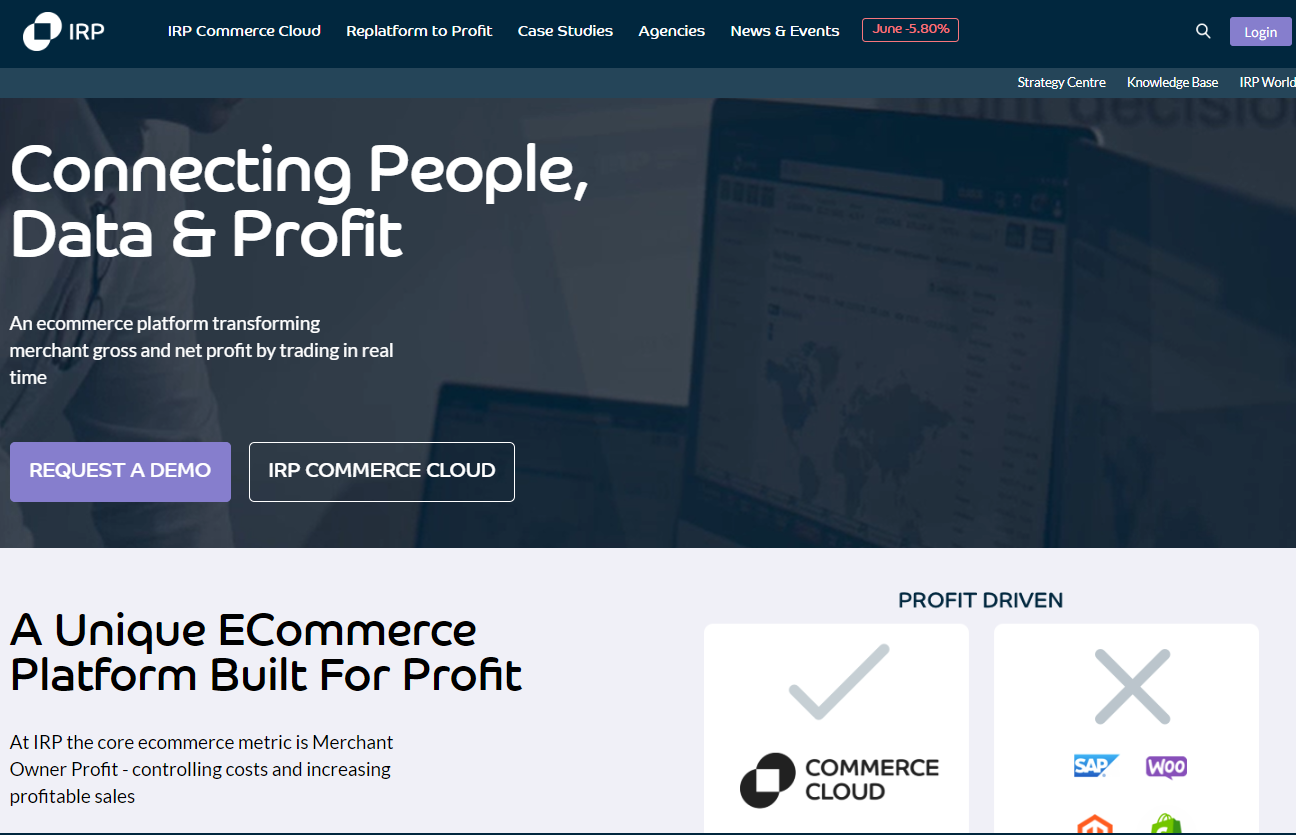 The implementation of Intersoft’s delivery management software called Intelligent Shipper, enabled IRP to access several key logistics companies’ shipping platforms, such as; DHL Express, DPD Ireland (and DPD), FedEx, An Post, GLS Ireland, Parcelforce, TNT and Royal Mail. The integrations were simple to add as it’s through just one integration. This not only gave IRP’s customers access to a wealth of carriers but also removed the need to complete individual integrations with each carrier, resulting in cost and time savings for the business.

Intersoft’s seamless shipping software-enabled IRP to significantly cut back on the development time required to roll out carriers to its customer base, while also giving them access to additional carriers within a short time scale. Continued partnership with Intersoft also means that IRP Commerce can scale as eCommerce demand peaks while being able to cater for their customers’ growing needs as they expand into international markets.

“The Intersoft team are fantastic to work with. They are very quick to respond to any questions we have about integrations. The team is really understanding, and their documentation is well maintained and always current. We have weekly calls and are always kept up to date with the latest developments and feature releases. We couldn’t recommend Intersoft and its solution highly enough.”

How can retailers stay innovative post-pandemic?

The future of sustainability in the retail sector – WEBINAR

Tune in to watch Intersoft discuss the current state and future of sustainability for retail and fulfiment. Register to watch live or on-demand

Intersoft are exhibiting at the eCommerce Expo 2022

In-person events are back and this time, the Intersoft team are heading to the popular eCommerce Expo in London.